SUCCESS IN THE UK!

Smokie joined the "Legends Live Tour" half way through due to prior commitments, but boy did they make an impact!

Mike, Terry, Mick, Steve and Martin would like to thank all those music fans who came to see a night of 70's music, but made Smokie feel so welcome. 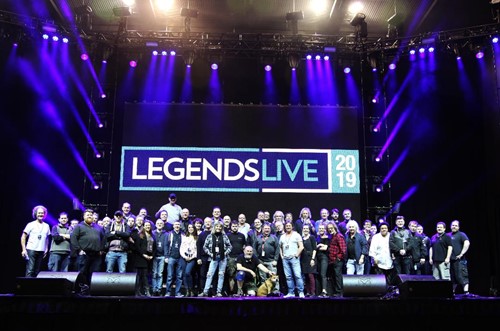 Hopefully one of these tours will come round again and when it does, Smokie will be ready and waiting! 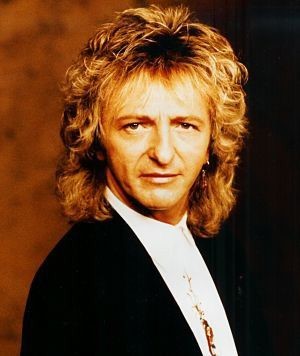 Attention Australia!!!!!!
We can finally announce our dates for our Australian Tour 2019!
As always, we remind fans to use reputable ticket outlets, get in early for those best seats!!
We have also confirmed a major festival on this Tour but we shall wait until the festival makes their official announcement and final artist line up!
November 2019
0 comments 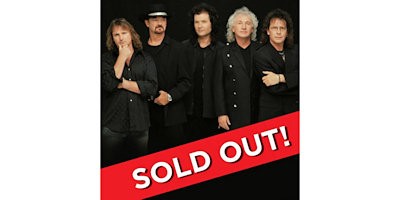 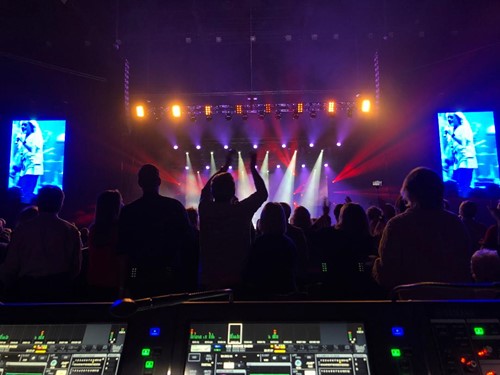 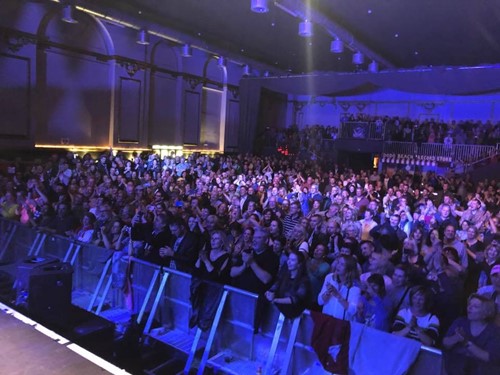